Millions of Android devices are still vulnerable to a security risk due to five exploitable flaws in Arm’s Mali GPU driver, even though the vendor patched them months ago.  As you can see from this list of vulnerable Google devices, there are many famous names, including ones made by Google and Samsung. Although a security fix […]

AVAR 2022 kicks off in Singapore 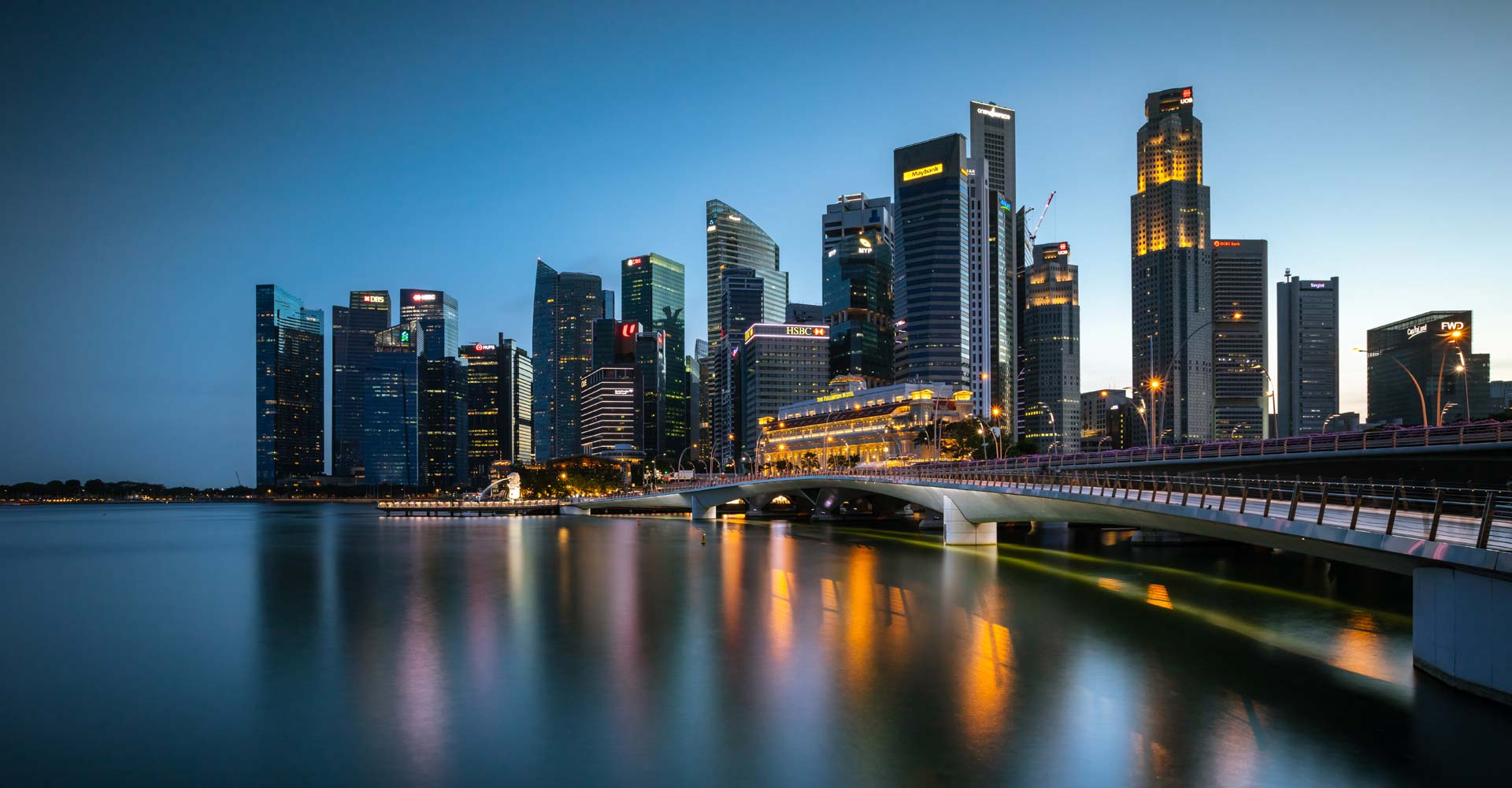 AVAR 2022 kicks off in Singapore

What is this and why is it taking so much space?

December 2, 2022
An Ancient Asteroid Impact May Have Caused a Megatsunami on Mars

An Ancient Asteroid Impact May Have Caused a Megatsunami on Mars

December 2, 2022
Scientists Have Created the World’s Smallest Organism That Moves With Genetic Engineering