Pondurance announced the addition of two industry veterans who will play a key role in supporting the company’s next phase of growth. Executive leadership additions include the appointment of Mike Melka as Chief Financial Officer and Amy Thaler as Vice President of People Operations. “We’re delighted to welcome Mike and Amy to our leadership team as we dramatically scale our operations and team to serve organizations nationwide,” said Doug Howard, CEO of Pondurance. “Mike’s and … More → 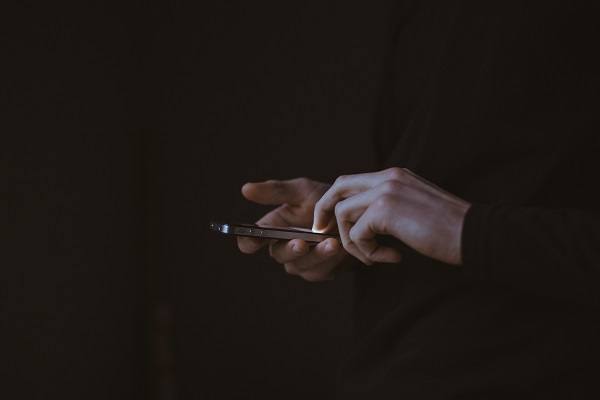 January 20, 2022
How to remove annoying kaspersky popup after uninstall

How to remove annoying kaspersky popup after uninstall 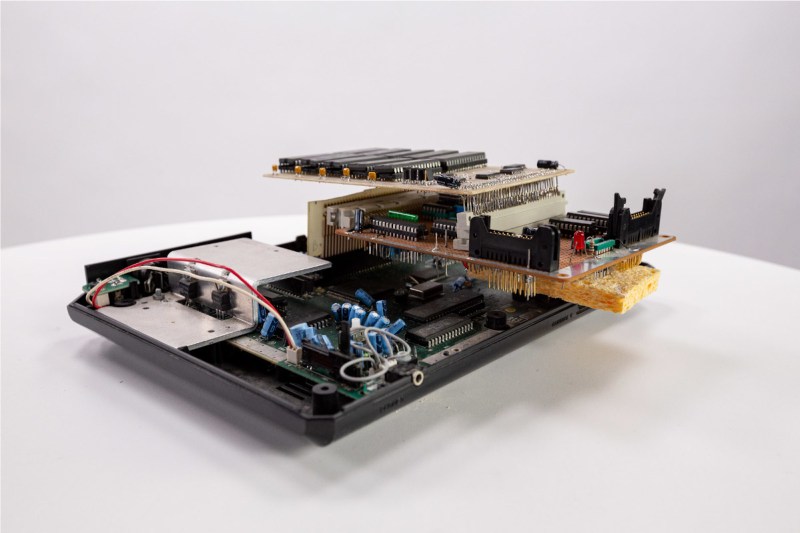 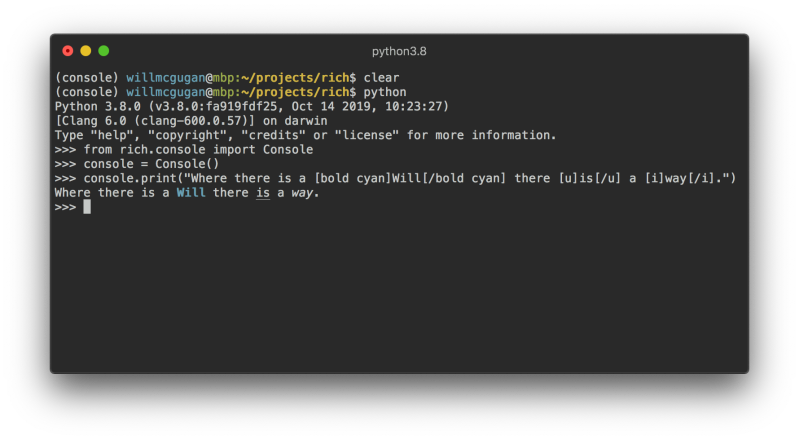