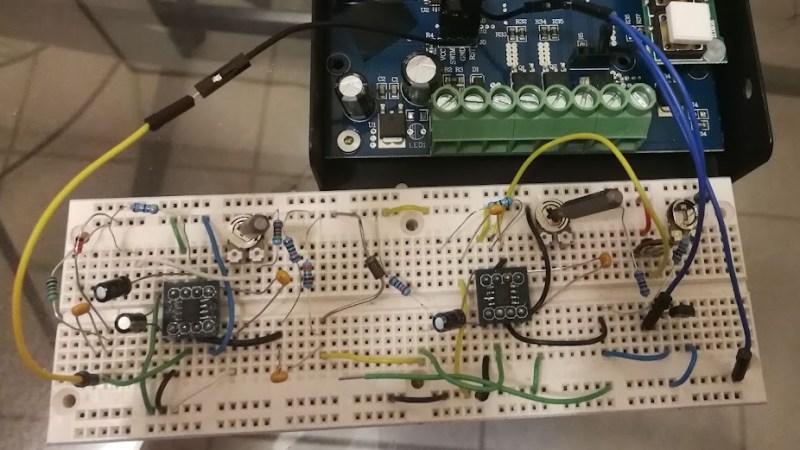 When [Jarrett] decided to enter the 555 Contest that’s just wrapped up, he leaned up on an idea that’s been rattling around in his noggin for a few years: Using 555 timers to trigger a firmware dump on a microcontroller. It’s definitely the wrong tool for the job, but [Jarrett] got it working and documented it nicely at Hackaday.io.

The premise is that by interrupting the power supply to the STM8 microcontroller at just the right time and for just the right duration, it would skip the instruction telling it not to allow its firmware to be read. Time and duration… things the 555 is well known for being capable of. There was a problem, however.

The first problem is that the duration was to be measured in nanoseconds. A garden variety 555 has can only pulse down to about 10 microseconds. The solution? Well, you’ll have to read the excellent project page to find out, but don’t worry- it’s a 555. The second problem? He was using 555’s!

Was [Jarrett] successful? After much fiddling and twiddling, he absolutely was! The old firmware was dumped from the STM8 processor and the new firmware could be flashed with impunity.

This 555 contest has seen some truly epic entries, including but not limited to this 555 based accordion like instrument that this particular author just can’t get enough of! 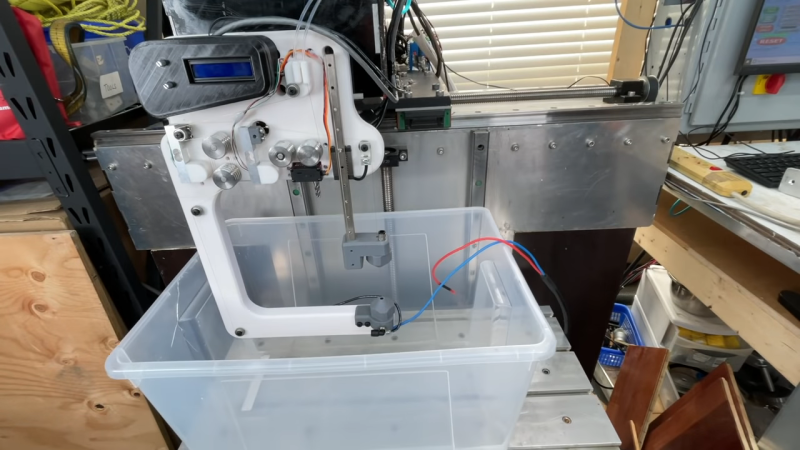 Bringing the Power of EDM to the Home Shop 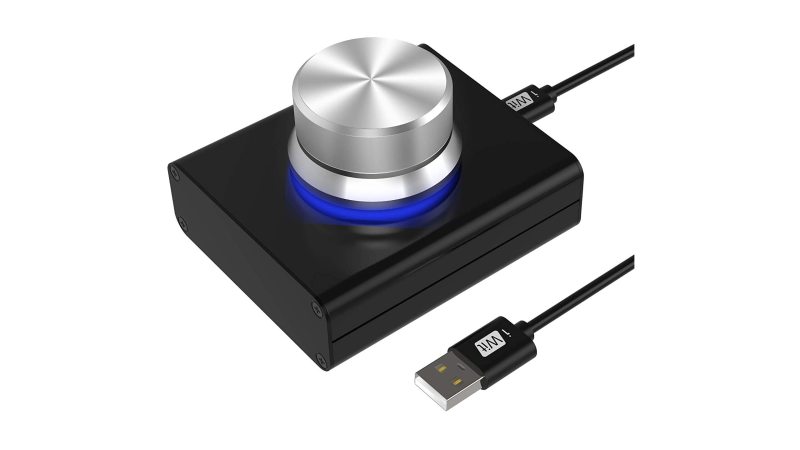 On the Cyber Horizon