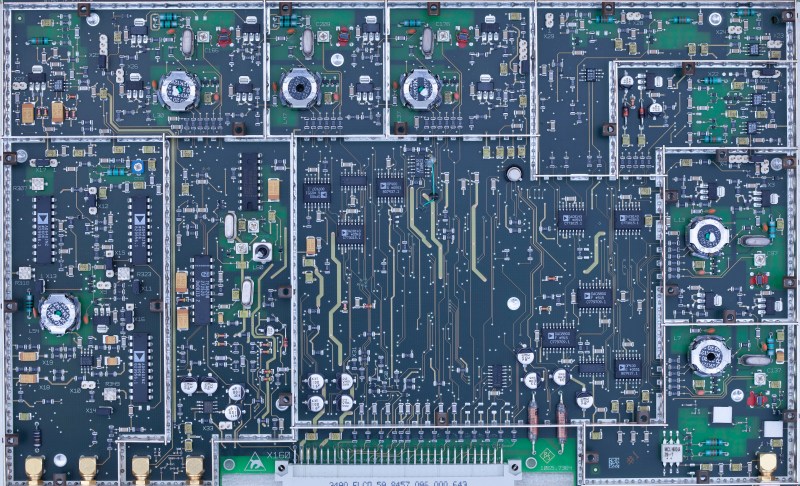 Who can’t resist snapping up a piece of really expensive laboratory testing gear for next to nothing when browsing eBay or similar? Maybe it’s giving you mournful eyes when browsing through a yard sale. Often such gear is sold for cheap because it’s defective, but with a bit of attention, can be brought back to life. This is how [Roberto Barrios] ended up with a Rohde & Schwarz FSIQ 7 signal analyzer lounging around his place for a few months until he got it fixed.

Part of the fix was replacing a busted RF converter module (A160 IF-Filter) with a used-but-working replacement, but this left the device with odd calibration failures. In the process of tracing down the cause, [Roberto] took many high-resolution images of both sides of the PCBs in order to reverse-engineer the circuit. To complicate matters, the calibration results indicated that the unit’s filters were fine on boot-up, but would deviate after a few minutes.

After extending the filter module to work outside the enclosure and experimental use of a hot air gun, ultimately the cause was tracked down to an unsoldered pad. Considering the extremely simple cause of the failure, it would seem that R&S QA had an off-day when that replacement module was produced. If there’s a lesson to be learned here it is probably that a simple visual inspection is sometimes all that is needed to fix a hardware issue.

What are your expensive gear repair stories? What did you learn that could save others hours of their time? 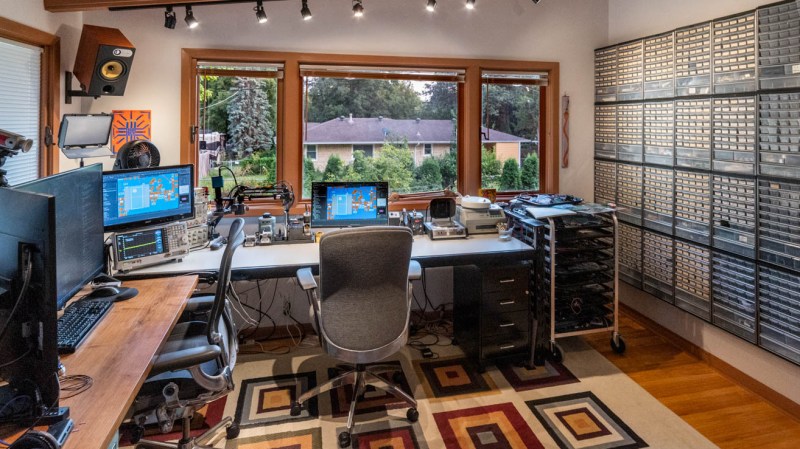 January 24, 2022
Domesticating Old Server Hardware In The Age Of Shortages 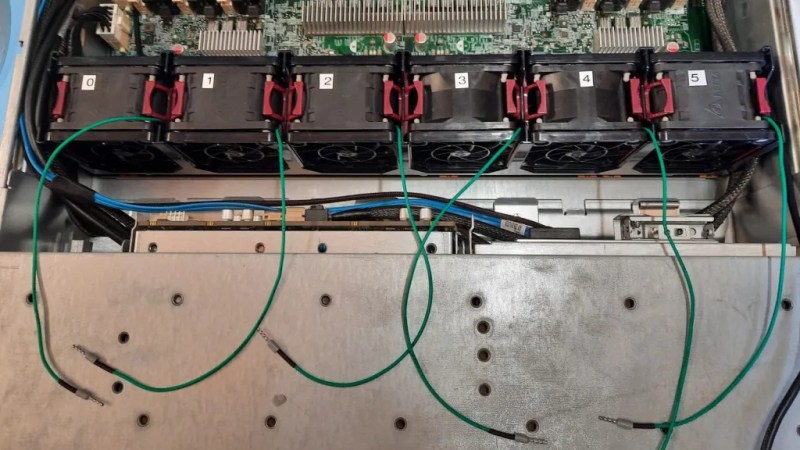 Domesticating Old Server Hardware In The Age Of Shortages 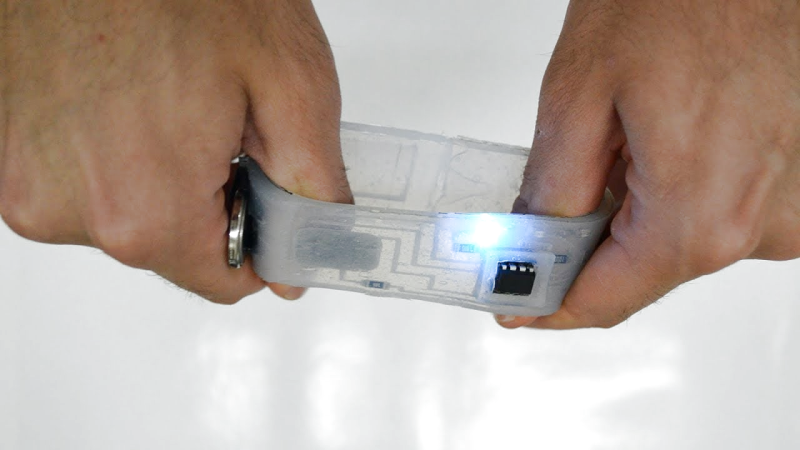