Skip to content
Cryptographic tools like proof systems, multi-party computation, and
fully homomorphic encryption are usually applied to computations
expressed as systems of arithmetic constraints. In practice, this means
that these applications rely on compilers from high-level programming
languages (like C) to such constraints. This compilation task is
challenging, but not entirely new: the software verification community
has a rich literature on compiling programs to logical constraints (like
SAT or SMT). In this work, we show that building shared compiler
infrastructure for compiling to constraint representations is
*possible*, because these representations share a common abstraction:
stateless, non-uniform, non-deterministic computations that we call
*existentially quantified circuits*, or EQCs. Moreover, we show that
this shared infrastructure is *useful*, because it allows compilers for
proof systems to benefit from decades of work on constraint compilation
techniques for software verification.

To make our approach concrete we create CirC, an infrastructure for
building compilers to EQCs. CirC makes it easy to compile to new EQCs:
we build support for three, R1CS (commonly used for proof systems), SMT
(commonly used for verification and bug-finding), and ILP (commonly used
for optimization), in ≈2000 LOC. It’s also easy to extend CirC to
support new source languages: we build a feature-complete compiler for a
cryptographic language in one week and ≈900 LOC, whereas the reference
compiler for the same language took years to write, comprises
≈24000 LOC, and produces worse-performing output than our compiler.
Finally, CirC enables novel applications that combine multiple EQCs. For
example, we build the first pipeline that (1) automatically identifies
bugs in programs, then (2) automatically constructs cryptographic proofs
of the bugs’ existence.

The U.K. Paid $724,000 For A Creepy Campaign To Convince People That Encryption is Bad. It Won’t Work. 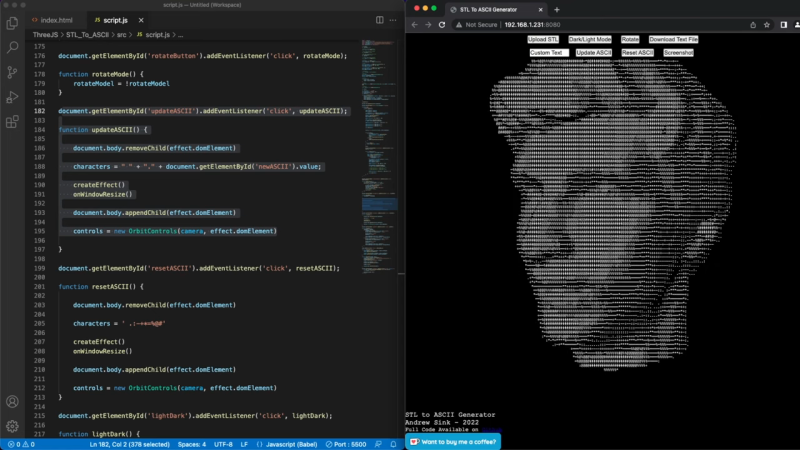